Stevens Construction is building a new outdoor wildlife rehabilitation area at the Conservancy of Southwest Florida’s von Arx Wildlife Hospital. The expansion includes new wildlife recovery areas and outside structures that will allow the Conservancy to enhance its care of wildlife with the goal of rehabilitating animals and returning them to the wild. 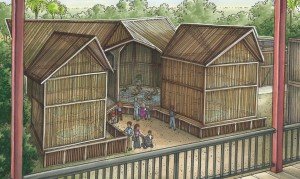 The expansion will also feature a new educational complex that will allow visitors to view the Conservancy’s permanent resident animals, former patient unable to be released due to the extent of their injuries. Visitors will learn about the threats to native wildlife and what the public can do to protect and prevent wildlife injuries.

The project is slated for completion in spring of 2016.