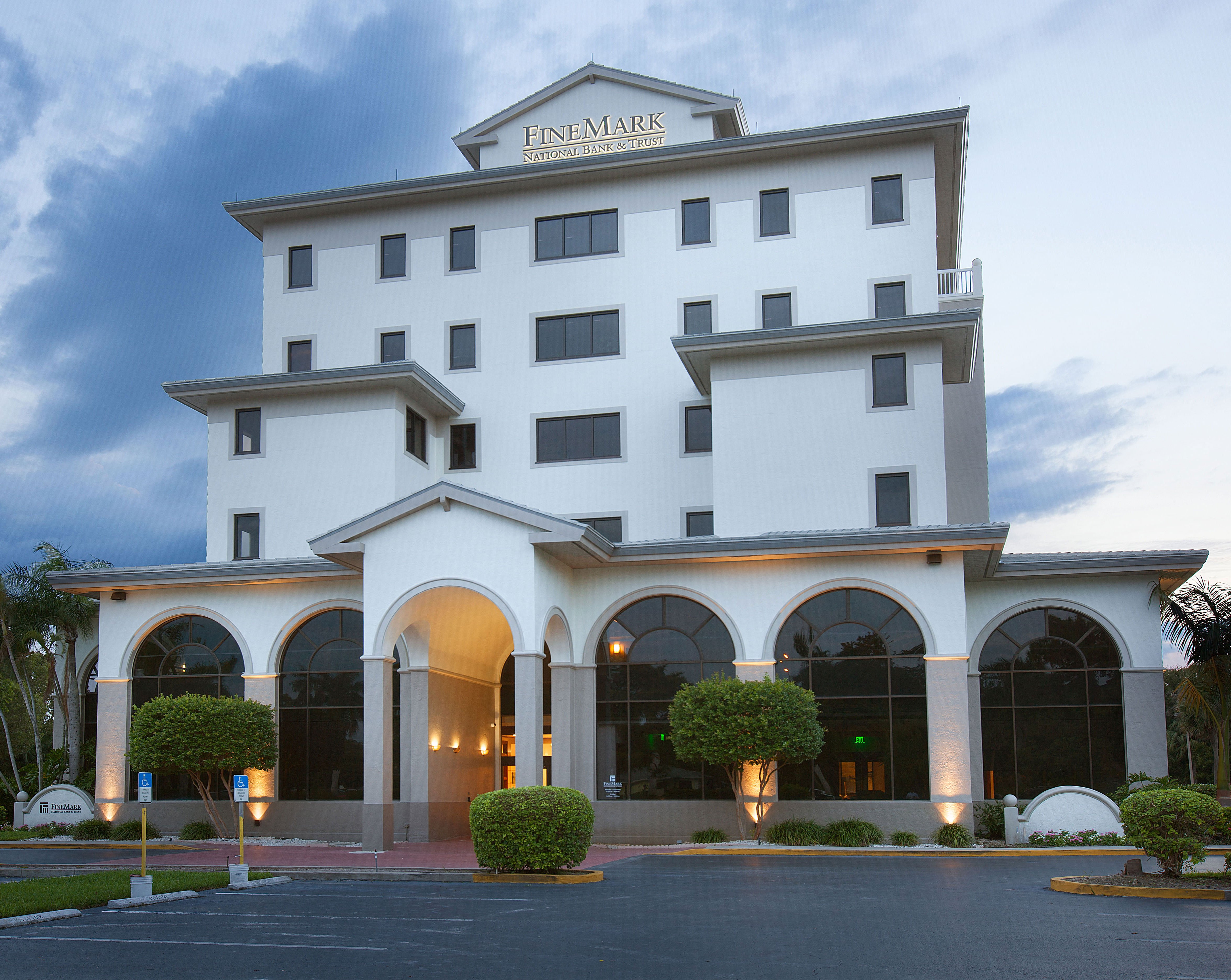 Construction occurred in two phases to allow operations to continue during the project.

This is the second project Stevens Construction has been awarded by FineMark Bank. The company completed the Fort Myers operations center in 2013.