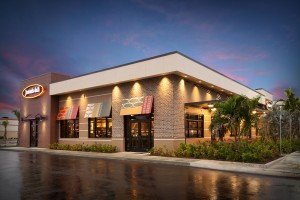 This is the first free-standing Jason’s Deli in southwest Florida and the third location in Lee County.

Jason’s Deli has more than 250 restaurants throughout the country including locations in Fort Myers, Cape Coral and Naples.