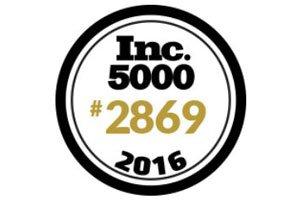 FORT MYERS, Fla. (Aug. 17, 2016) –Stevens Construction, a healthcare and commercial construction management firm, has been ranked as one of the fastest-growing private companies in America, earning a position on the exclusive Inc. 5000 list.

Stevens Construction reported a 120% percent growth in revenue over the past three years. The Inc. 500/5000 2016 list ranks companies according to percentage of revenue growth between 2012 and 2015. To qualify, companies must also be U.S.-based, privately-held, for-profit and independent firms with minimum revenue of $2 million in 2015.